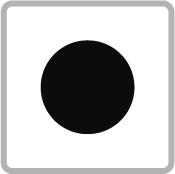 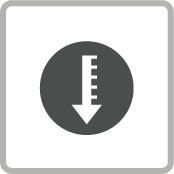 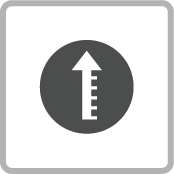 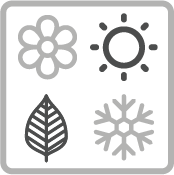 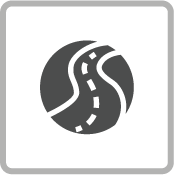 This route links the Aran and Àneu MBT centres and is not signposted. GPS tracker is a must.
We suggest doing it over two days, starting off in Esterri d’Àneu and spending the night in Salardú and vice versa.
People with very high fitness levels can do it in one day.

Description of the route

Head out from Salardú on the Camino Reiau, following Route 19 of the MBT centre in the direction of Tredòs, and then along the forest track towards Ruda and cross the bridge. When the track reaches the C-28, cross over the road and climb up a steep trail towards Tanau. After a few metres on road, take the track on the right towards Baqueira 1800 and cross the ski slopes in the direction of Argulls. The final climb is a steep slope and the terrain is rocky, so for many it won’t be rideable.

Now you’ll be in the valleys of Àneu. Head down the track that follows the chairlift until you hit the Port de la Bonaigua road.

To the right of the road towards Esterri is the old lane, marked out with yellow stakes. At the Clot Gran car park, cross over the road and keep going along the path until the Refugi de las Ares bar-restaurant, which will be on your right. Continue along a hiking trail that leads up to the road. Take this road and stay on it for a while, following the signs for the Gerdar forest, after which turn back onto the C-28 for the downhill. After 1 km, turn right along the path, cross the River Bonaigua and turn right, climbing for 80 m. Then turn left onto a flat path, which later turns into a track, until you come across the Mata forest track, which now coincides with Route 5.

Head up this track for a while until you reach the walking path towards Son on the left. It starts with a fairly cyclable uphill and then a gentle descent.

Now in the village of Son, head in the direction of Jou, first by road and after 1 km along a path on the left signposted Jou. This path then turns into a track and later a road. Now you’ll find the signs for Route 5, so keep on going until Esterri. First head onto the downhill trail to the left.

Now you’ll arrive in Esterri d’Àneu. Then follow Route 7 of the MTB Centre to the village of Boren, which will take you down a country road towards Valencia d’Àneu. When you’ve passed by the Town Hall, turn right.

Take the track running parallel to River Bonaigua, in the direction of Sorpe, first downhill and then up a steep climb after crossing the river.

Finally, come off the track and take a path on the right-hand side towards Boren, which has the odd stretch that will force you to dismount.

After the village of Boren there’ll be no more signposts from the other routes.

Keep going along the road towards Alós de Isil, following the Noguera Pallaresa. From this village, follow the signs of Route 20 and head towards Montgarri, the first 4 km by road and then by forest track.

Take the track on the right towards the village of Montgarri and cross the bridge, where you’ll find the church and mountain refuge. Follow the towpath on the left bank of the river to Pla de Beret, which is Route 29 of the Val de Aran MTB Centre, but in reverse.

Once in Pla de Beret, stay on the road until the junction that leads to the car park in Orri. Here on the right is the path signposted as Route 19, which you should take up to the village of Salardú. First you’ll pass through Bagergue along a forest track and hiking trail, which continues until Unha. Now you’ll enter Salardú on the local road. 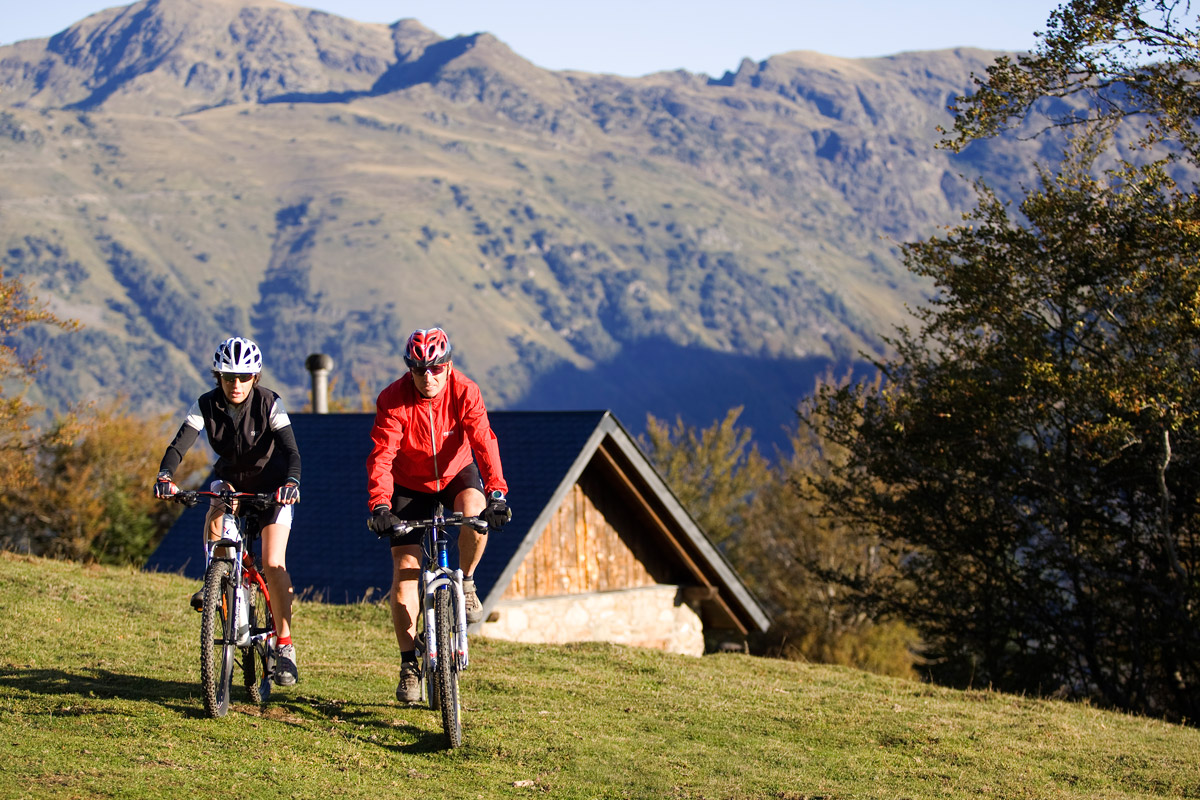