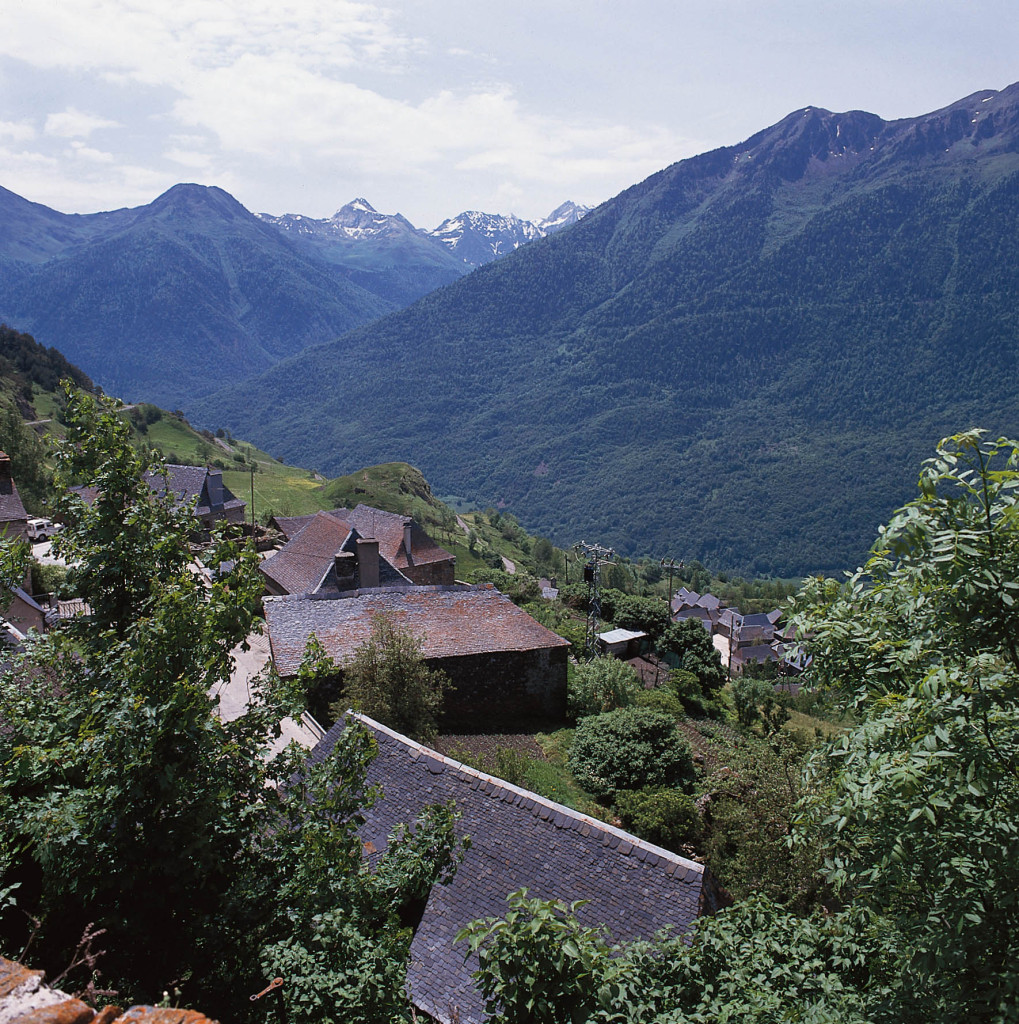 It is one of the 7 villages which make up Lairissa Terçon, the area with the oldest and least populated villages of the valley. Moreover, its small Romanesque church of San Fabian,dating the 11th century, is one of the oldest. Arres de Jus separated from its actual neighbour, Arres de Sus, in the mid-18th century. The Romanesque church of Sant Joan d’Arres remains between them.