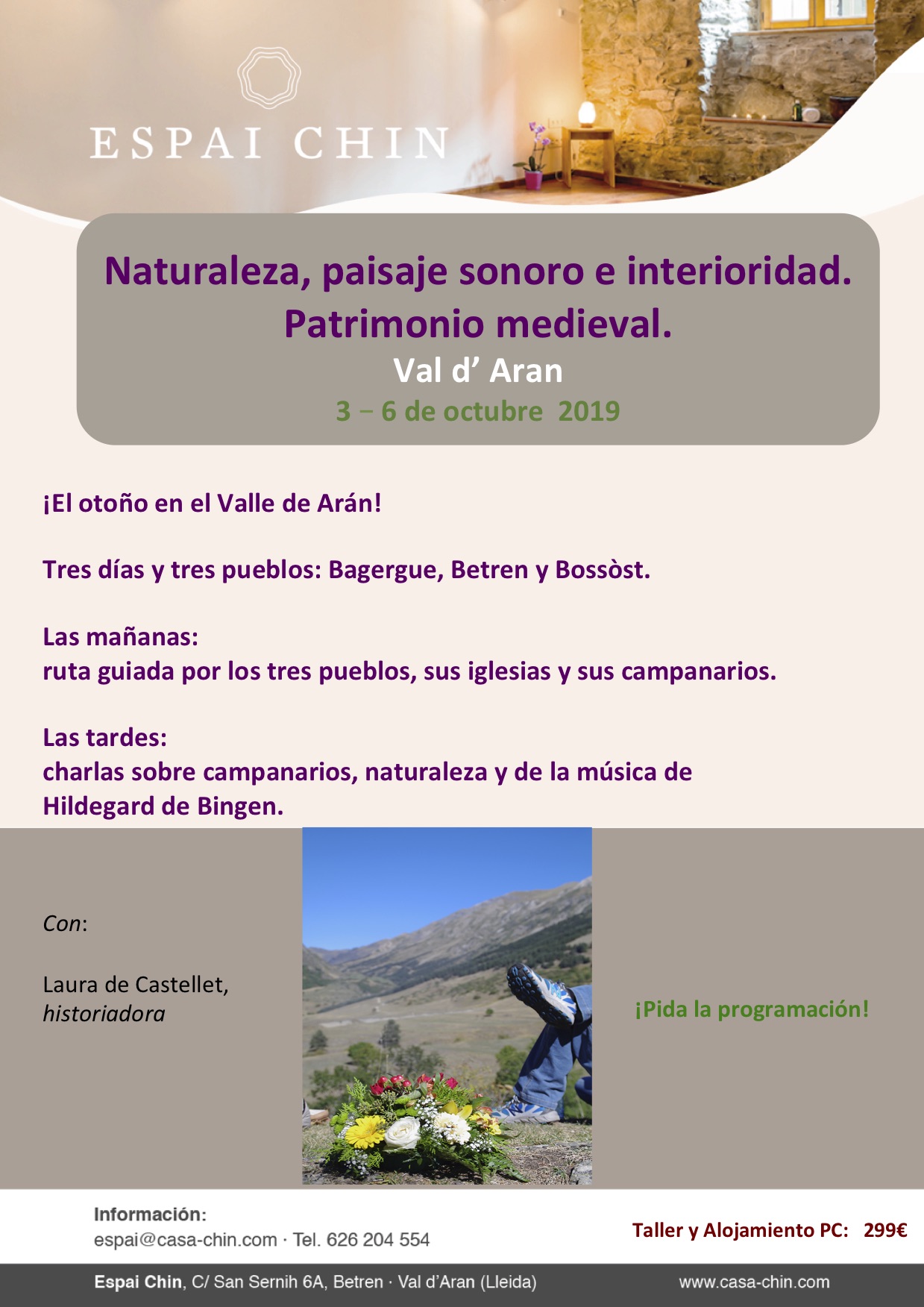 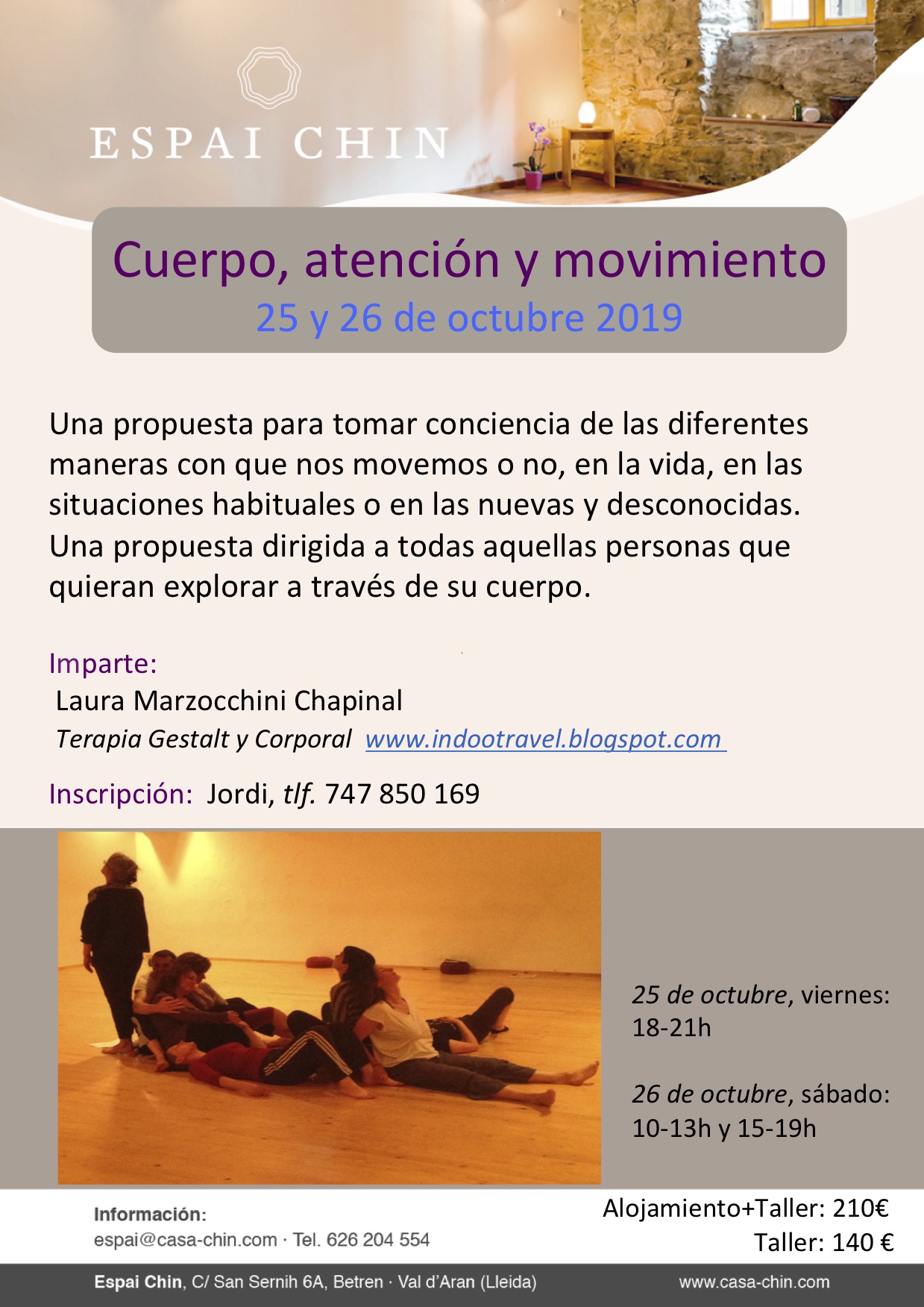 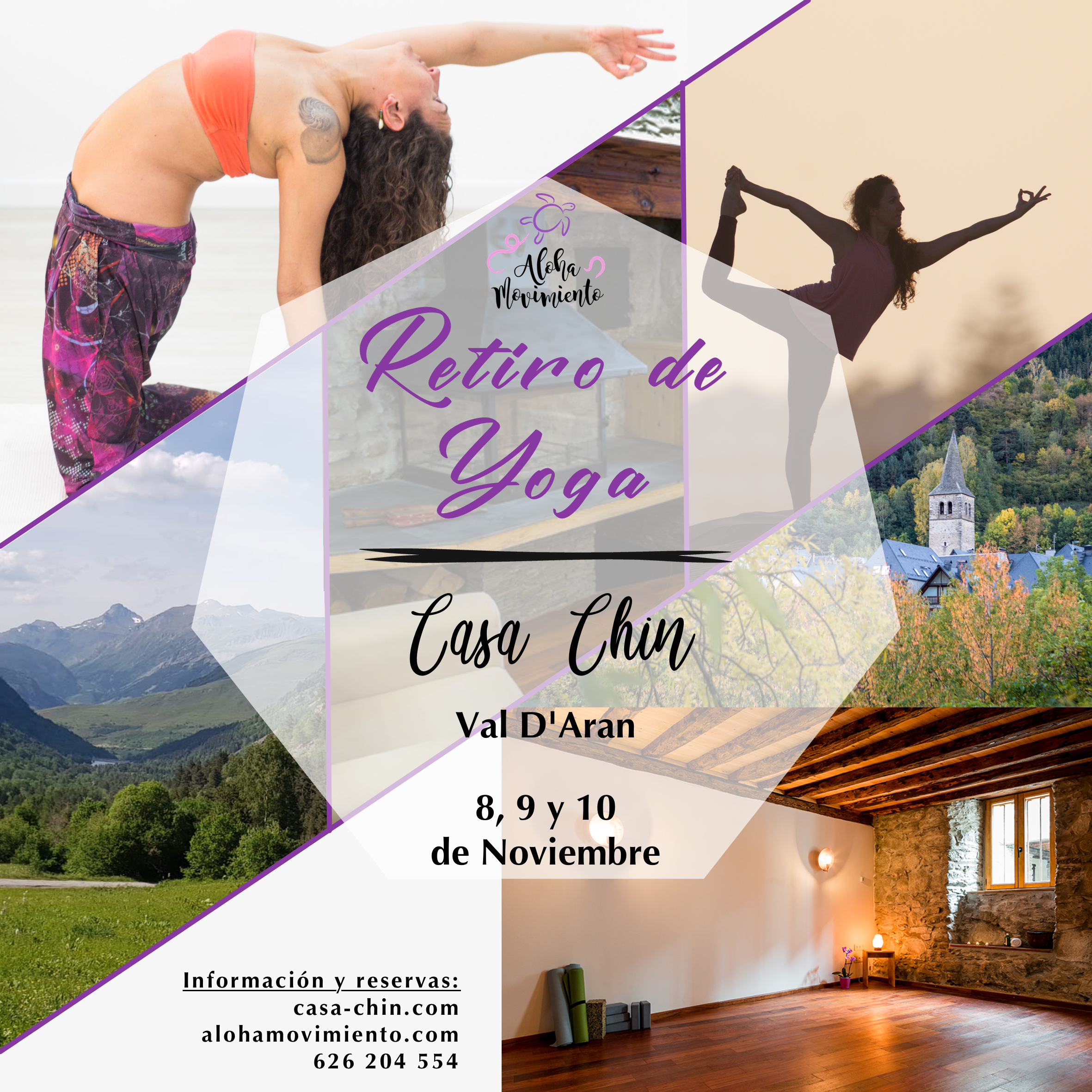 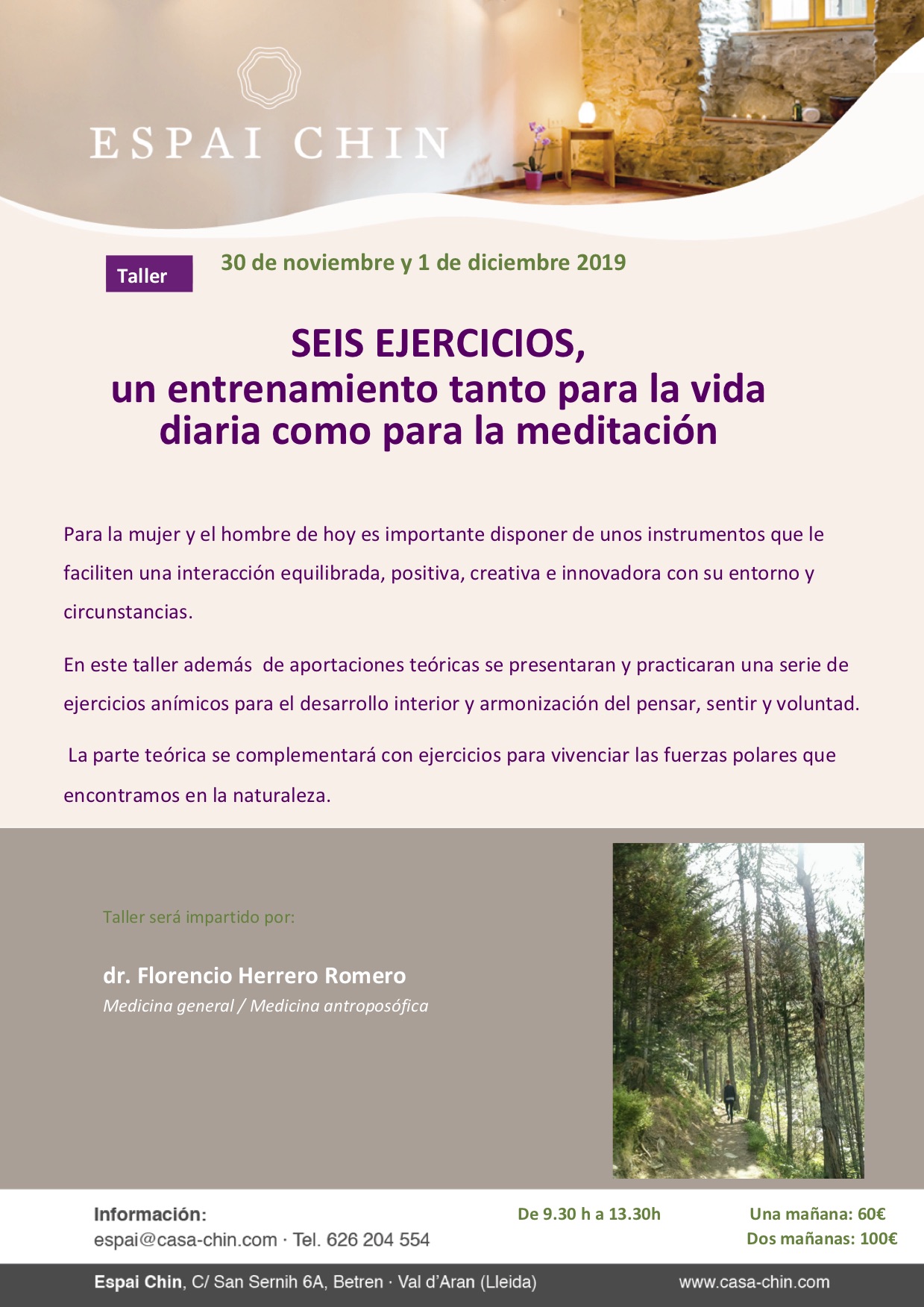 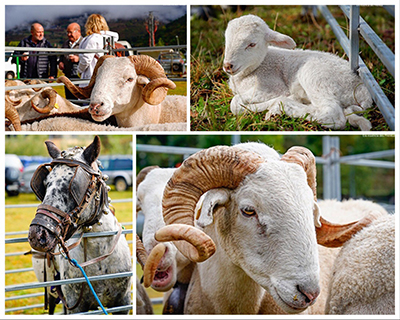 During the first fortnight of October, and coinciding with the arrival of autumn, various festive days on animals and trade are held in the main Aranese towns, which show one of the activities of the Val d’Aran, livestock, the main sector until several decades ago.

Livestock fairs commemorate the descent of cattle from the mountains to be confined to the stables. This event, which today attracts hundreds of professionals, curious people and tourists, began more than a hundred years ago to show the autochthonous cattle used by farmers in the Aranese fields. Today it has a more commercial and festive air with the parallel organization of artisan markets and traditional popular events, in addition to the livestock exhibition.

The Les Agricultural and Livestock Fair is one of the main events held in the village, along with the Spring Fair in May and the Purísima Fair in December. In addition to a craft market, a mountain breakfast is offered in the morning.

The origins of the Salardú Cattle Fair go back to the time when the village farmers sold the animals that had just come down from the mountains. Nowadays, in addition to the sale and exhibition of horses, sheep, cattle and goats, it has the participation of traders of all kinds of products. In the morning there will also be a popular breakfast offered by the Ajuntament del Naut Aran.

Traditionally, the Vielha Cattle Fair put an end to the fairs, since a few years ago the Bossòst Fair. It celebrates the XXII Concors de Bestiar, a popular breakfast, craft market, and various activities.

For the past couple of years, the autumn fair in Bossòst has changed its date to coincide with Era Mongetada, which is held in early November. During the exhibition the best sheep, goats, cows and horses from all over the region are presented. On the same day, various exhibitions of agricultural and livestock traditions also take place in the village. 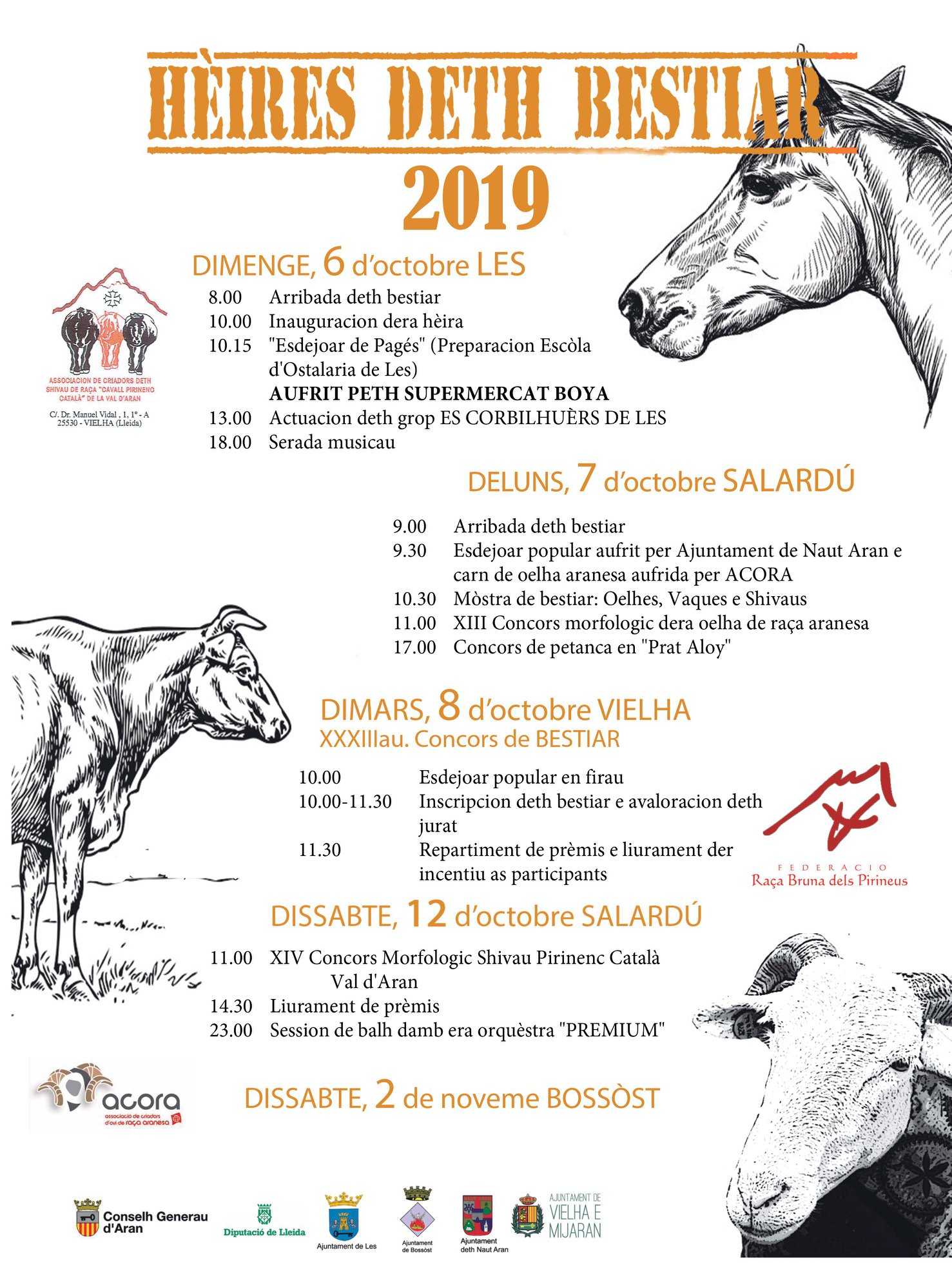